What is a mechanical flood? 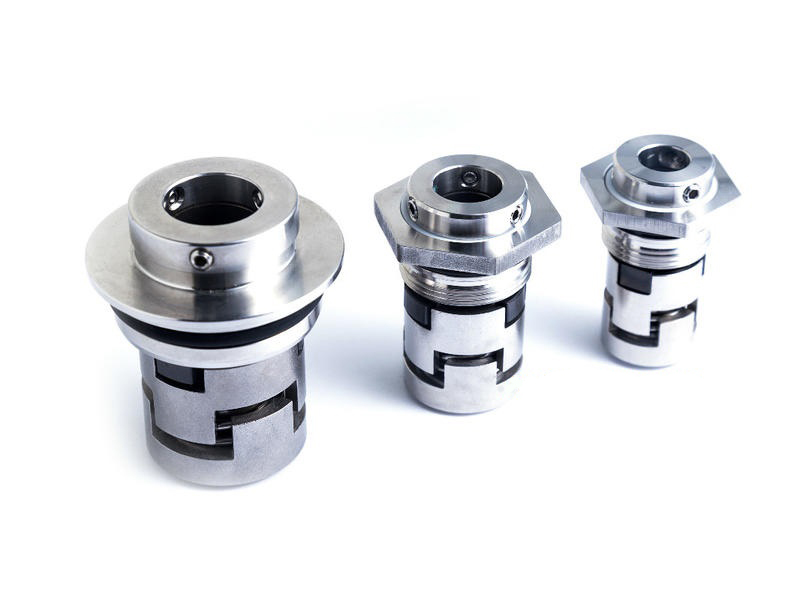 Each centrifugal pump must conform to a rotating shaft while mechanically holding liquid or gas at the wet end of the pump.

To choose the right mechanical seal, you must first pay attention to its rotating part and then evaluate the type of fixed surfaces.

Because when a flood breaks down, a significant amount of cost is spent on replacing it, and in most cases the process equipment is out of order to install a new mechanical flood.

Therefore, the correct choice of mechanical seal according to its operating environment can lead to efficiency in the production process.

Among the advantages of mechanical sealing are the prevention of leakage of expensive, corrosive and dangerous materials, toxic liquids and gases, pollutants and carcinogens, radioactive fluid, explosives and so on.

Mechanical seals are a simple way to protect fluid in a duct or pipe (usually pumps, mixers, etc.) in which a rotating shaft passes through a fixed chamber or sometimes rotates the chamber around the shaft.

When sealing a centrifugal pump, the challenge is to allow a rotating shaft to enter the wet section of the pump without allowing large volumes of pressurized fluid to escape. (figure below)

To meet this challenge requires a seal or seal between the shaft and the pump housing that can maintain the pressure of the process being pumped and withstand the friction created by the rotation of the shaft.

Before examining how mechanical floods work, it is essential to understand other methods of flood formation.

One of these methods that is still widely used is “Gland Packing”.Is.

Gland packing is a rope-like, woven material that wraps around the shaft and physically fills the gap between the shaft and the pump housing.

This material is still commonly used in many applications. 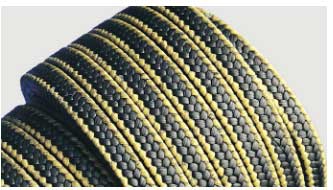 However, users are increasingly demanding mechanical floods for the following reasons:

Mechanical floods are designed to overcome these problems:

While the two sealing levels in flood design are simple static floods, the flood between the rotating and fixed sections should be considered a little more.

This initial flood is the basis of the design of all floods and is essential for its effectiveness. 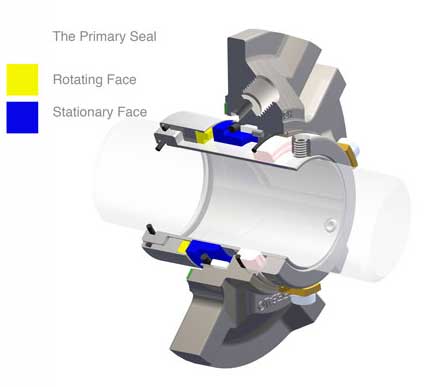 The initial flood is mainly a vertical bearing consisting of two very flat surfaces: one fixed and the other rotating, which run opposite each other.

The flood surfaces are sealed using a combination of hydraulic force from the fluid and spring force compressed by the flood design.

This creates a flood to prevent leakage between the rotating shaft and the fixed areas of the pump.

Mechanical flood surfaces are flattened to a high degree. If the sealing surfaces rotate against each other without any lubrication, they will wear out and break quickly due to the friction of the surface and the heat generated.

For this reason, a type of lubrication between the rotating surface and the flood constant is required, known as fluid film.

In most mechanical floods, they are lubricated by maintaining a thin film of fluid between the flood surfaces.

The film can be supplied either through the process fluid being pumped or through an external source.

This can be achieved by maintaining a precise gap between the faces so that it must be large enough to allow a small amount of clean lubricant to flow, but in order to prevent contaminants from entering the gap between the flood surfaces, Be small enough.

Figure 6: Display of fluid film and distance between flood surfaces

The distance between the surfaces in a normal flood is 1 micron, which is 75 times narrower than human hair.

Because this distance is so small, particles that damage the flood surfaces cannot enter, and the amount of liquid that leaks through this space is so small that it appears as vapor. 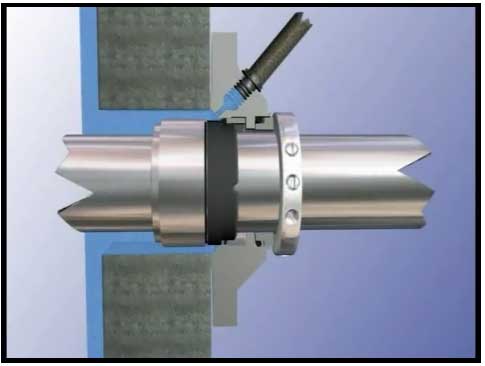 This microcrack is maintained by using springs and hydraulic force to compress the flood surfaces, while the fluid pressure between the surfaces (fluid film) acts to separate them.

In fact, without the presence of fluid film, the two sealing surfaces will be in complete contact, which is known as dry run, leading to rapid flood failure. 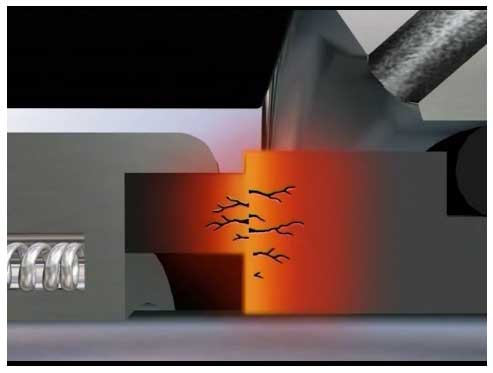 Compression of surfaces to each other without process pressure (and spring force) separates the flood surfaces too much, allowing fluid to leak out.

Mechanical seal engineering focuses on increasing the service life of sealing surfaces by ensuring high quality lubricating fluid and selecting the right material for sealing surfaces for the pump process.

In short, why do we use mechanical floods?