What is crude oil? 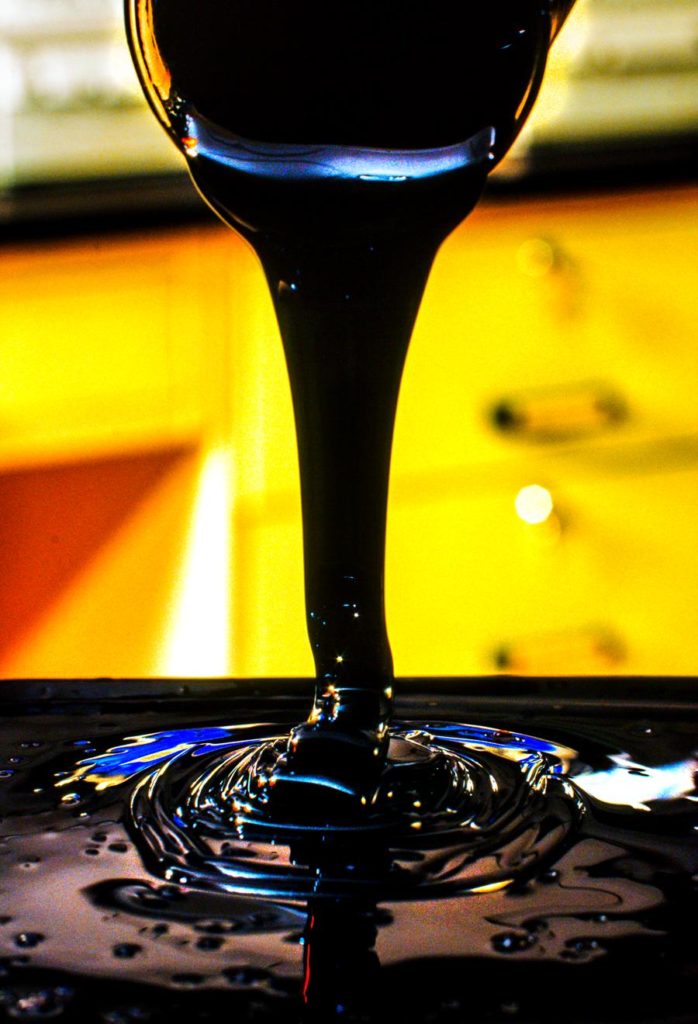 Crude oil, a natural petroleum product, is a type of fossil fuel extracted from the ground. Crude oil, composed of hydrocarbons and other organic matter, is refined to produce a wide range of usable products, including gasoline, diesel, and other types of petrochemicals.

Because crude oil cannot be substituted naturally at the same rate of consumption, it is a limited non-renewable resource. To date, crude oil is the most important source of energy production and, therefore, plays an important role in the global energy scenario. Due to the high market value in the energy scenario, crude oil is often compared to gold and is called “black gold”. In 1859, Col. Edwin Drake drilled the first successful well through rock and produced crude oil in Titusville, Penn. In this article, we will explain more about crude oil: the definition, composition, types and determinants of crude oil prices.

What is crude oil?

Crude oil can be defined as a blackish and yellowish fossil fuel consisting of a mixture of hydrocarbons extracted by drilling from the ground. Crude oil contains a combination of hydrocarbons, nitrogen, sulfur, oxygen and other miscellaneous organic compounds. Crude oil is formed due to the conversion of large numbers of dead organisms due to heat and intense pressure under the earth’s sedimentary rock.

After extracting this crude oil by oil drilling method, its components are separated by fractional distillation technique in the fission column. Numerous products such as gasoline, kerosene, diesel, asphalt, plastics, drugs, pesticides, chemicals and… crude oil are produced.

The composition of crude oil differs from one organization to another. However, it is approximately within the range presented in the table below.

Crude oils are characterized by a variety of hydrocarbon compounds: alkanes or paraffins, naphthenes and aromatics, and asphalt. The most common hydrocarbons in crude oil are alkenes. Naphthenes are also an important part of all liquid refinery products. Aromatics and asphalt usually make up a small percentage of most crude oil. The relative percentages of these four hydrocarbon groups that determine the exact properties of crude oil are shown in the table below.

According to various parameters, crude oil is divided into several groups:

Depending on the weight of the crude oil API, they are classified into the following three types:

Types of crude oils based on the amount of sulfur

Depending on the presence of sulfur or hydrogen sulfide (one of the main pollutants), crude oil is classified into two categories:

Types of crude oil based on geographical location

It is not easy to answer this. However, BP has estimated that oil production will end in 2067, based on estimates of countries’ oil reserves and consumption. But do not worry, scientists will create other renewable resources to depend on them.