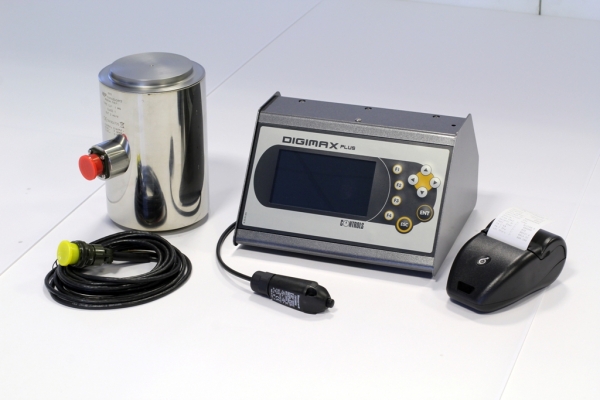 Most of the time it is necessary to measure the forces acting on an object in industrial centers and workshops. For example, to control the stability of a bridge that thousands of cars pass through every day, we must calculate the number of forces that are applied to it. To measure the forces acting on an object, converters called dynamometers are used. By measuring the amount of strain based on the change in rod length and according to the coefficient of elasticity, the force applied to the body can be calculated.

Today’s dynamometers usually include 4 strain gauges that are placed in a full bridge circuit that includes the following types of load cells:

Features of single base load cells:

Load of flexural and shear cells:

Shear beam load cells are commonly used in buckets, scales and weighing systems and carcasses. These load cell models must be used in multiples.

Single point compression load cell: The function of these load cells is in the form of point point and they are used as single.

Some of the parameters that are very important in comparing load cells are listed below: