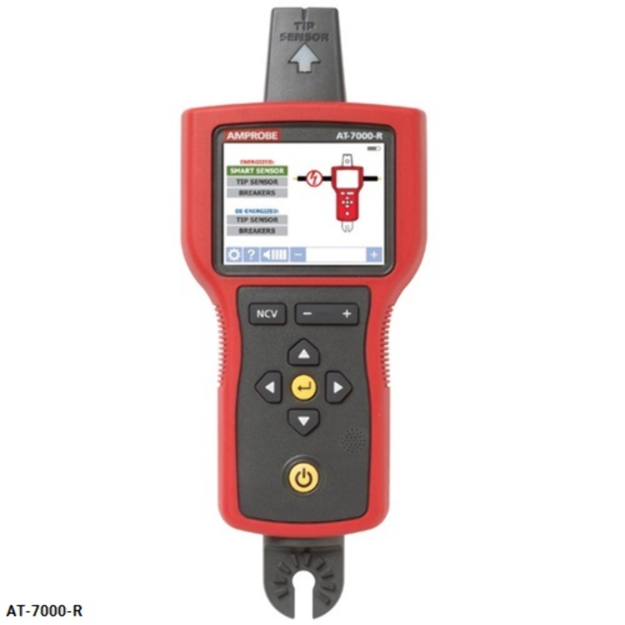 The AT-7000 Amperab cable tracker is a tool for tracking cables inside walls and floors without carving and incurring financial losses. The AMPROBE AT-7020 cable tracker kit includes the AT-7000-R receiver and the AT-7000-T transmitter, which were manufactured and designed by the American AMPROBE AT7000-R cable tracker receiver, including the company’s smart sensors. By being able to quickly and accurately track by its intelligent system, it is able to immediately track and orient electrical wires in the walls, floors, and ceilings of buildings, as well as identify cable wires from each other. AT-7000 has a screen The color TFT LCD is large, which can display a clear and vivid image to the user

Cable tester and tracker featuresAMPROBE AT-7000