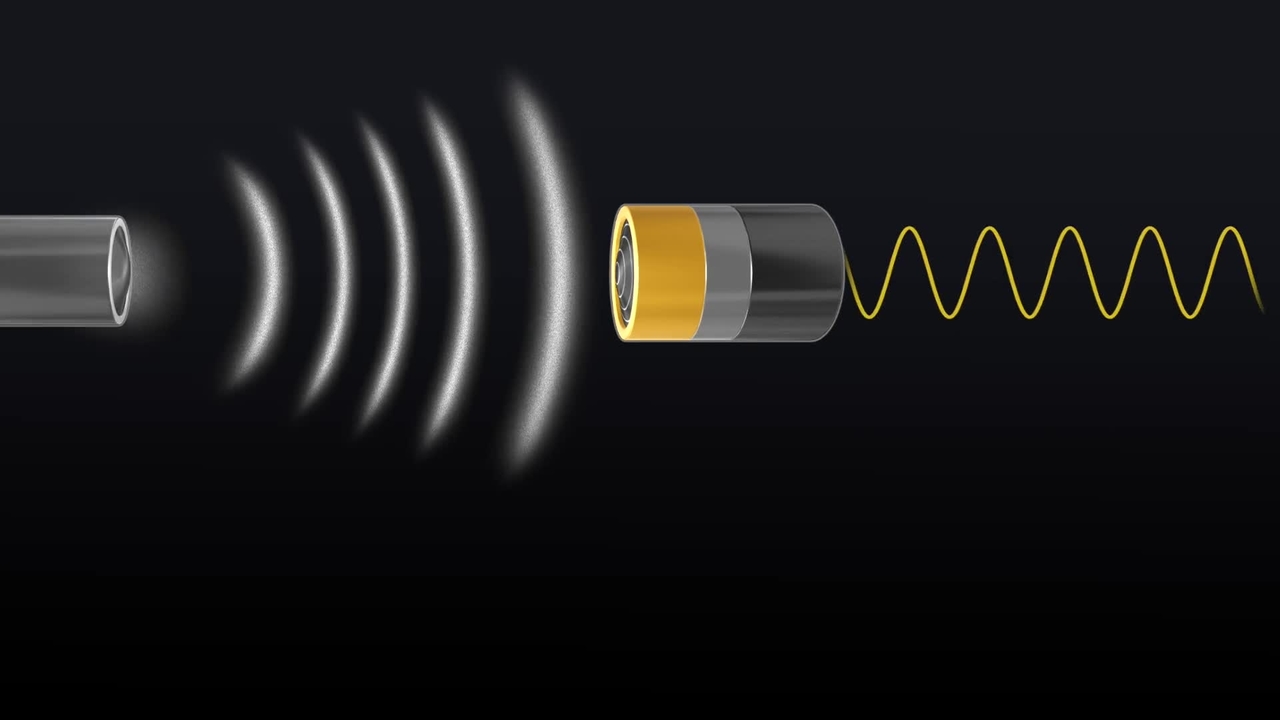 A microphone works by converting pressure waves, or sound, into an electrical signal. NIST researchers have recently made what may be the first successful demonstration of a technique for performing this calibration with laser light. Laser light is bounced off the membrane surface. When the membrane is moving inwards, the frequency of the reflected light will be lower.

Conversely, when the membrane is moving outwards, the frequency of the reflected light will be higher. The measurement allows researchers to extract information about the diaphragm’s velocity, which is then compared to the electrical input of the microphone. By repeating this laser test with a “reference” microphone — one that has been previously calibrated — researchers can more accurately and easily calibrate microphones than they could with more traditional methods. Credit: Sean Kelley/NIST

Researchers at the National Institute of Standards and Technology (NIST) have conducted the first demonstration of a faster and more accurate way to calibrate certain kinds of microphones.

The technique, which uses lasers to measure the velocity at which a microphone’s diaphragm vibrates, performs well enough to overtake one of the main calibration methods used at NIST and throughout industry. Someday, a laser-based method could be commercialized to become a completely new way to do extremely sensitive, low-uncertainty calibrations of microphones in the field, in places such as factories and power plants. Potential users of such a commercial system could include organizations that monitor workplace or community noise levels or the condition of machinery via sound.