What is a thermostatic steam trap?

Thermostatic traps operate in response to the surrounding steam temperature. The performance and benefits of these three different types of traps are listed below, each of which operates differently and is suitable for specific types of applications.

This type of steam trap is one of the simplest thermostatic traps shown in the figure below, an element filled with oil to close the valve in front of the seat is heated and expanded, adjusting the trap allows that The trap outlet temperature varies between ℃ 60 and ℃ 100, which makes it ideal for discharging large amounts of air and cold condensate during start-up.

Liquid expansion trap due to the constant discharge temperature characteristic is usually used as a discharge trap in the off state, here for continuous immersion of the oil-filled element, the trap outlet should be upwards, as in the figure above. (Condensate out: Since the trap can only be discharged between 60 و and ℃ 100 ° C, it will only remain open during start-up).

It can be installed next to a main drain trap normally connected to a condensate return line. 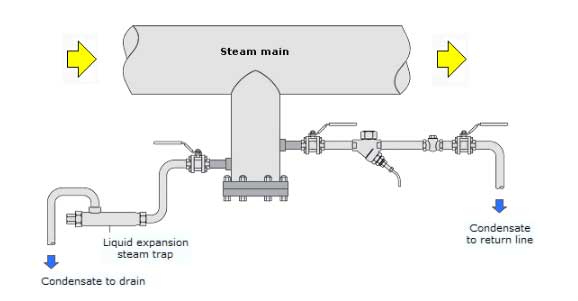 Figure 2: Installation of liquid expansion steam trap next to a main drain trap

These steam traps can be adjusted for discharge at low temperatures, thus providing a great way to discharge cold condensate.

Liquid expansion traps such as “pressure balance based traps” open completely when cooled, and at start-up loads, air discharge is adequate and provides maximum condensate capacity.

Liquid expansion traps can be used as a drainage trap when operating on low pressure superheat steam transmission lines, this type of trap is also able to withstand vibration and “hammer blow” conditions.

The flexible tube of the element can be destroyed by corrosive or superheated condensate. , If the trap is exposed to freezing conditions, the trap and related piping must be well insulated.

Liquid expansion traps are not a trap solution in themselves as they usually require another steam trap for parallel operation, however this type of trap can often be used where the starting speed is not important.

2. Steam trap based on pressure balance

In fact, steam trap based on pressure balance is a more developed type of liquid expansion steam trap shown in the figure, its operating temperature is affected by the surrounding steam pressure, a capsule operating element containing a mixture of water and a special liquid With boiling point underwater.

The capsule is free when there is a cold condensate on start-up. The valve, however, rotates its seat and opens wide, expelling air without restriction, a feature of all pressure-balanced traps that explains why these traps are suitable for air conditioning. Are. 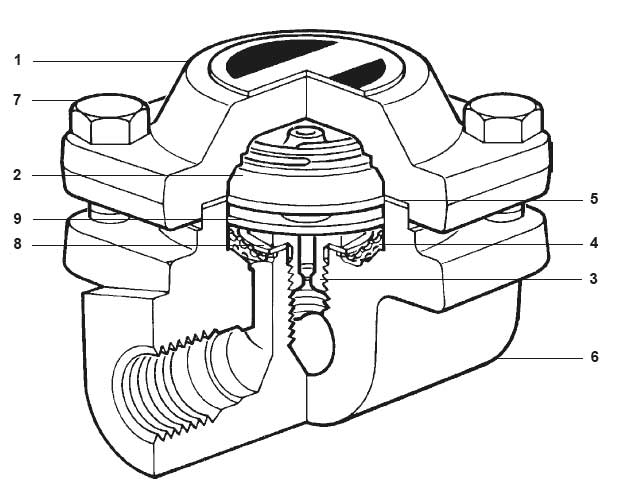 Figure 3: Steam trap based on pressure balance with replaceable capsule

When the condensate passes through the steam trap based on the pressure balance, the heat is transferred to the capsule liquid, before the steam reaches the trap, the liquid evaporates, the vapor pressure inside the capsule causes it to expand, and thus even It shuts off and closes the fluid outlet.

After the water around the capsule has cooled, the heat escapes from the trap, the steam turns into a liquid, and the capsule contracts, thus opening the valve and releasing the condensate until the steam reactivates and the cycle repeats. Be. 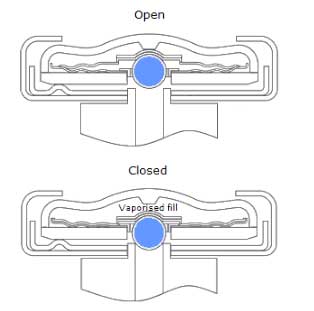 Figure 4: Capsule performance in steam trap based on pressure balance

Initial type elements with non-ferrous structure were vulnerable to the effect of “hammer blow”, the introduction of stainless steel elements significantly increased reliability.

The following figure shows a wide view of the arrangement of a modern steam trap based on pressure balance, which has significant resistance to damage due to the effect of “hammer blow”, superheat and corrosion, in fact superheat is a phenomenon in which a liquid It is heated above the boiling point without evaporating.

Figure 5: Arrangement of a type of ” steam trap based on pressure balance ” capsule

Advantages of steam traps based on pressure balance

Disadvantages of steam traps based on pressure balance