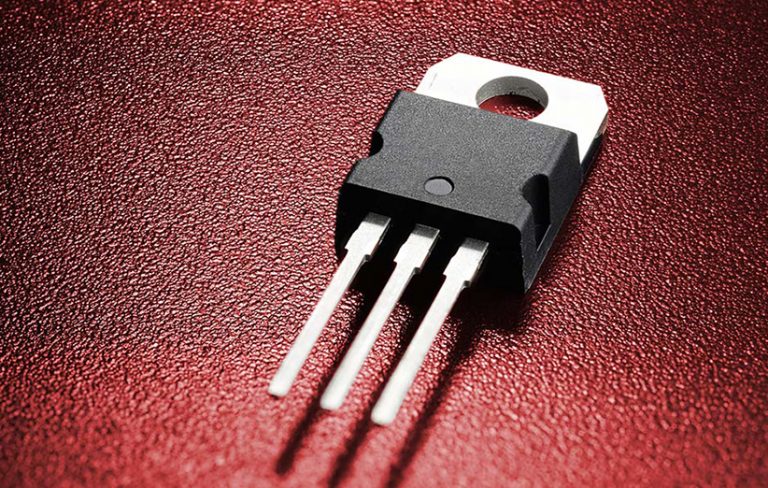 Your phone has hundreds of thousands of transistors. Your computer has millions of transistors! It is no exaggeration to say that if transistors had not been invented, life today would be very different. 2 Shorten the word and you get a transistor. Therefore, the name concludes that the transistor performs some kind of resistance transfer. We will examine its meaning a little later. A transistor is an electronic component found in various circuits that is used to amplify or modify electronic signals and electrical power. 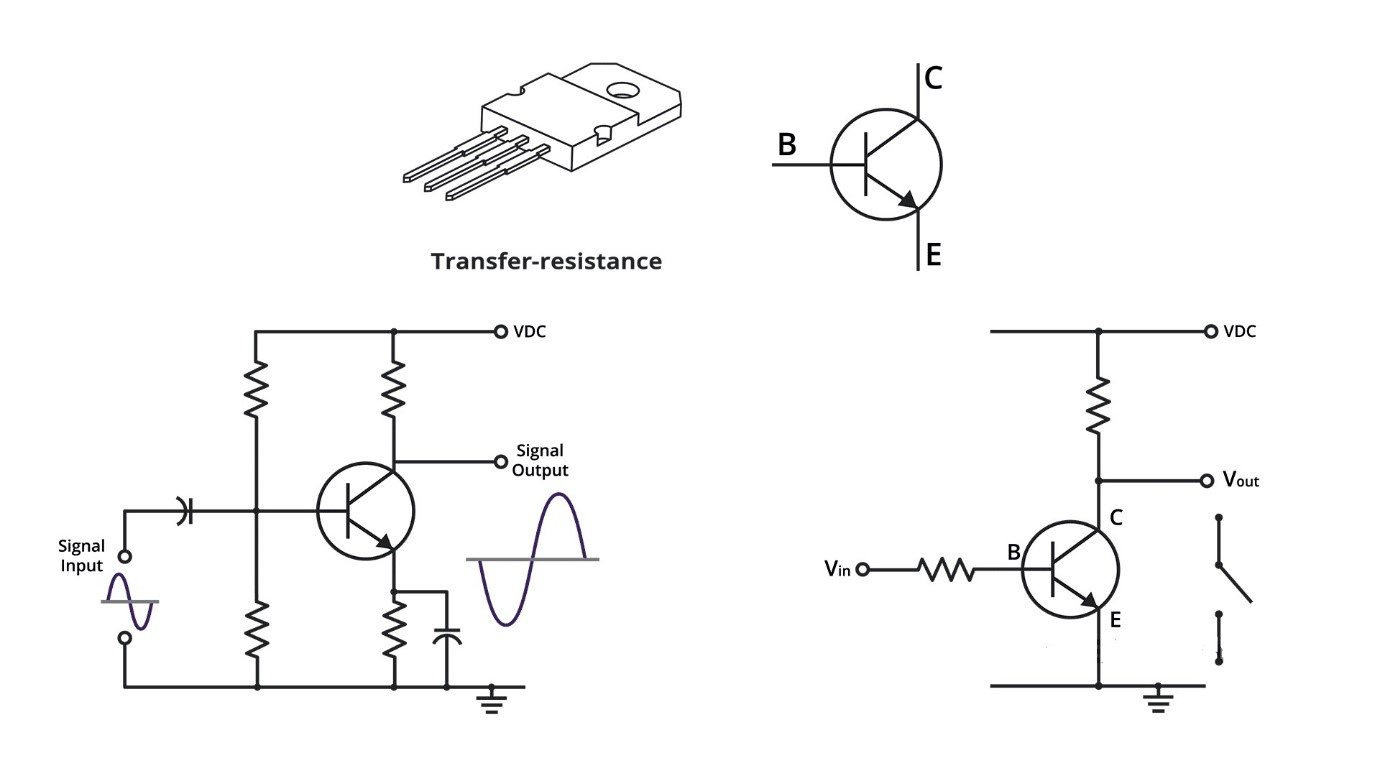 There are several types of transistors, each with its own electronic symbol.

– There is a BJT or bipolar junction transistor

– Another common transistor is FET or Field Effect Transistor

– There is also a UJT or Unijunction transistor 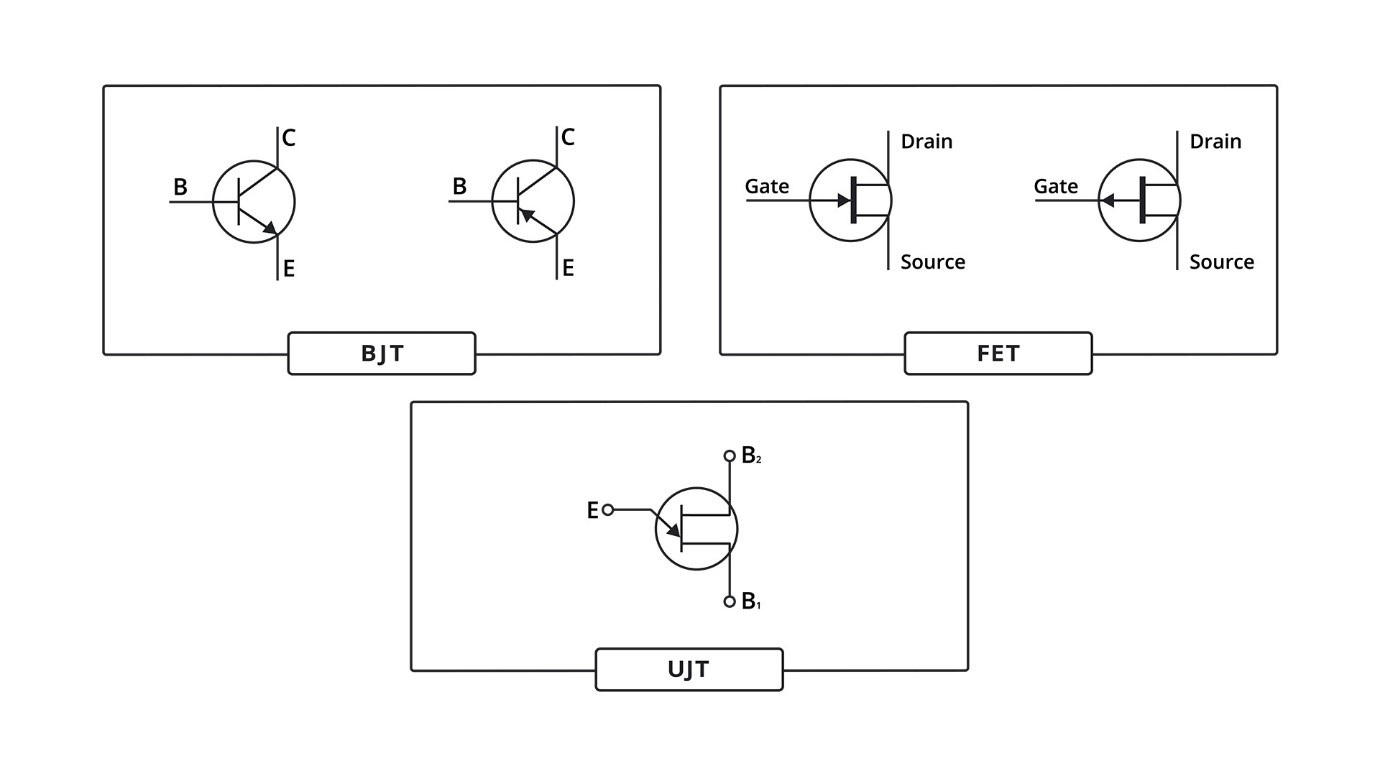 What is a semiconductor?

A transistor is a semiconductor device.

What do the letters N and P mean?

A basic transistor consists of 3 pieces or pieces of silicon stacked on top of each other. As mentioned earlier, there are several types of transistors. In this article, we will connect to the bipolar transistor, which is probably the most common. A good question to ask is what do the letters N and P mean? The first step in making a transistor is the process of changing the conductive properties of a semiconductor by inserting impurities into its structure. This process of change of direction is called doping. Simply put, a piece of P sandwich is more positive and a piece of N sandwich is more negative due to doping. 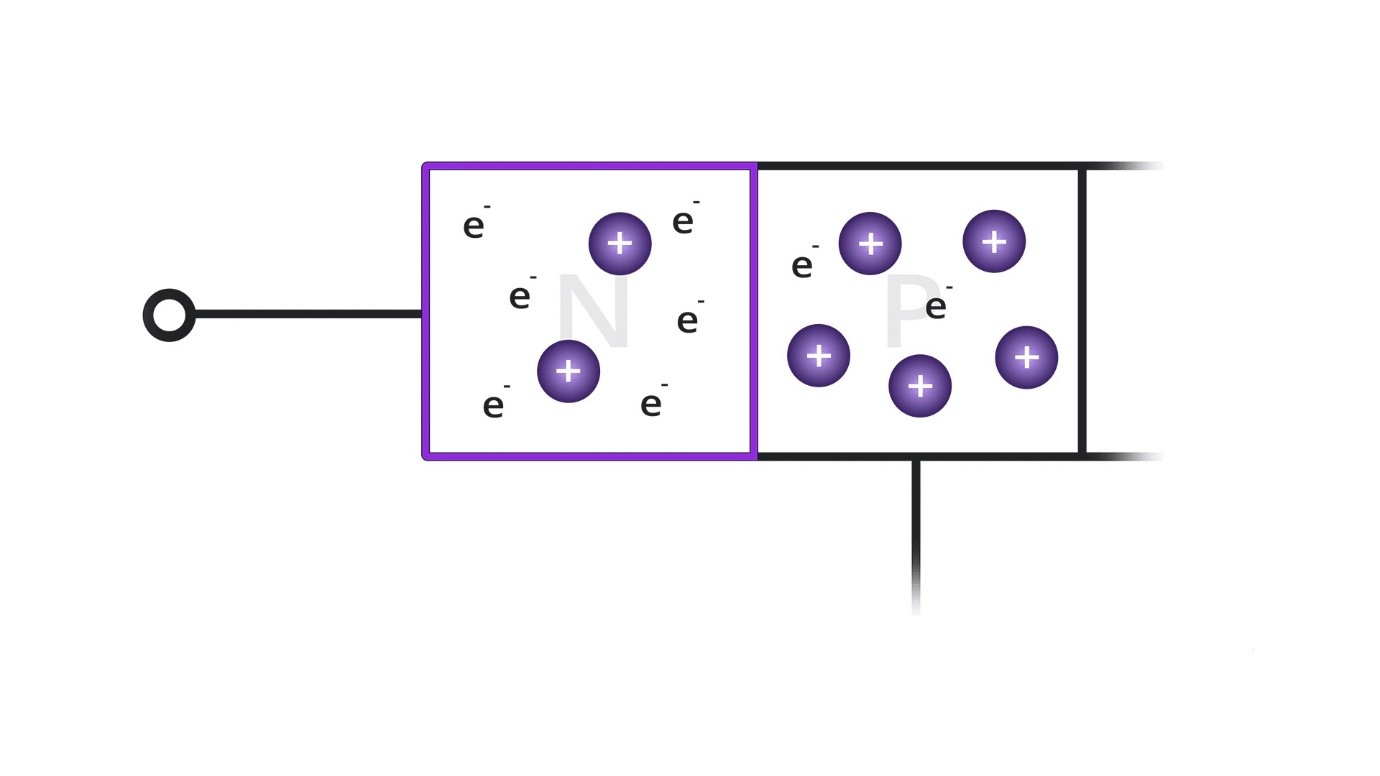 We now know that a transistor is basically a sandwich made of 3 pieces of a semiconductor material that is made of dope to make the P pieces more positive and more negative. Let’s take a closer look at BJT. There are 2 types of BJT. Based on the doping content, the semiconductor pieces are given names in each. One is called NPN and the other is called PNP. Each has its own electronic symbol. One terminal is connected to each piece of sandwich and each terminal is given a name. The names are Emitter, Base and Collector. 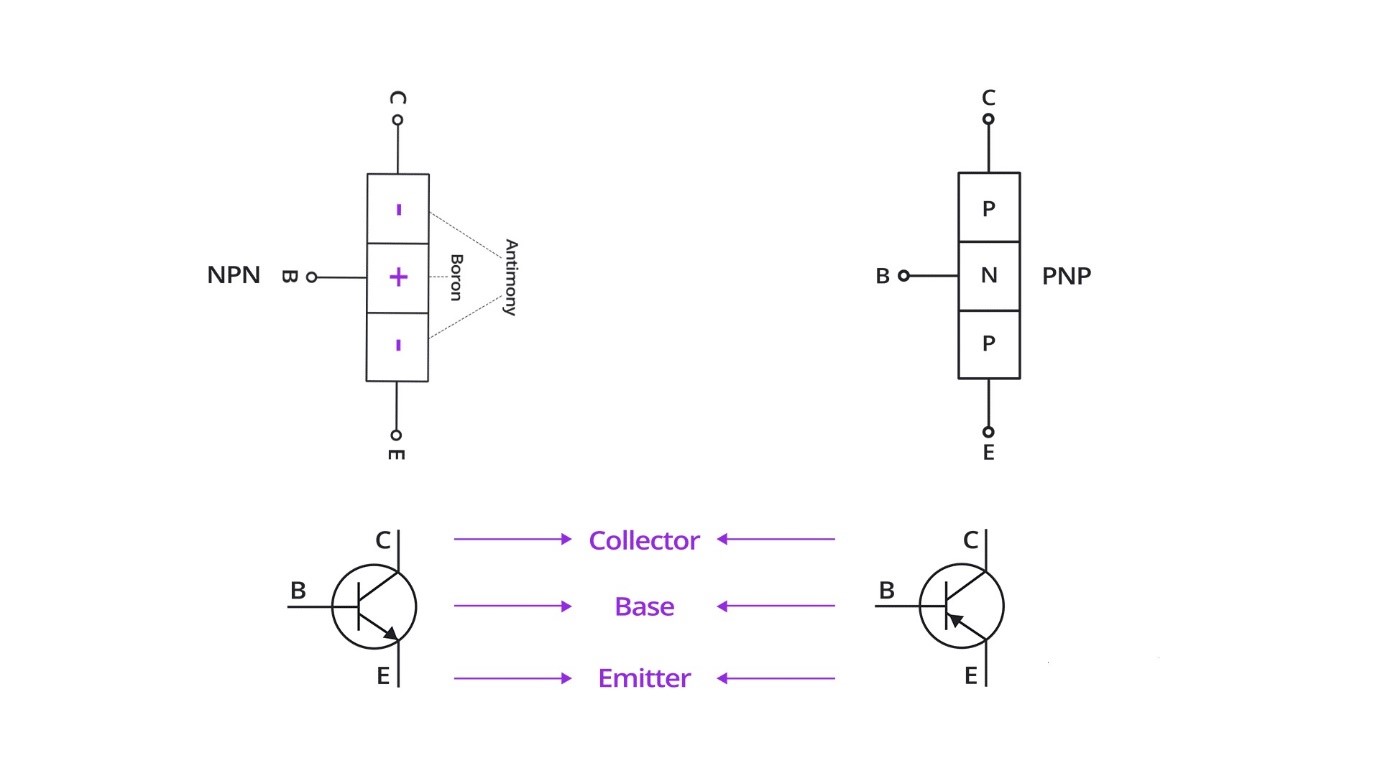 We deliberately avoid transistor theory, including the concepts of covalent bonding, discharge region, and bias, because there are an infinite number of websites that you can download if you are interested. Here are some tips for you… The arrow is always part of the Emitter / Base connection. Types can be identified by the direction of the arrow.

If we examine the control of large voltage with low voltage, we can say that we are doing an amplification. A transistor can do this. 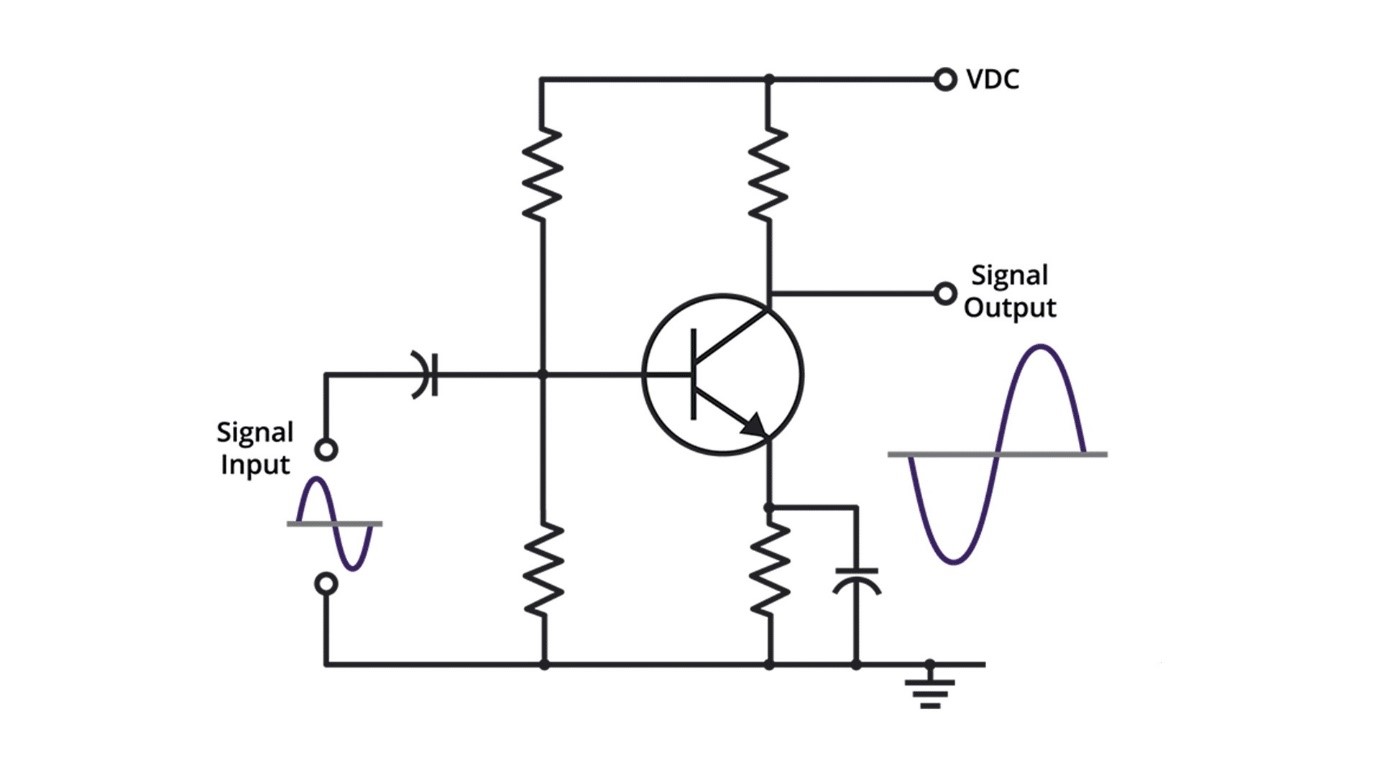 Transistor as a switch 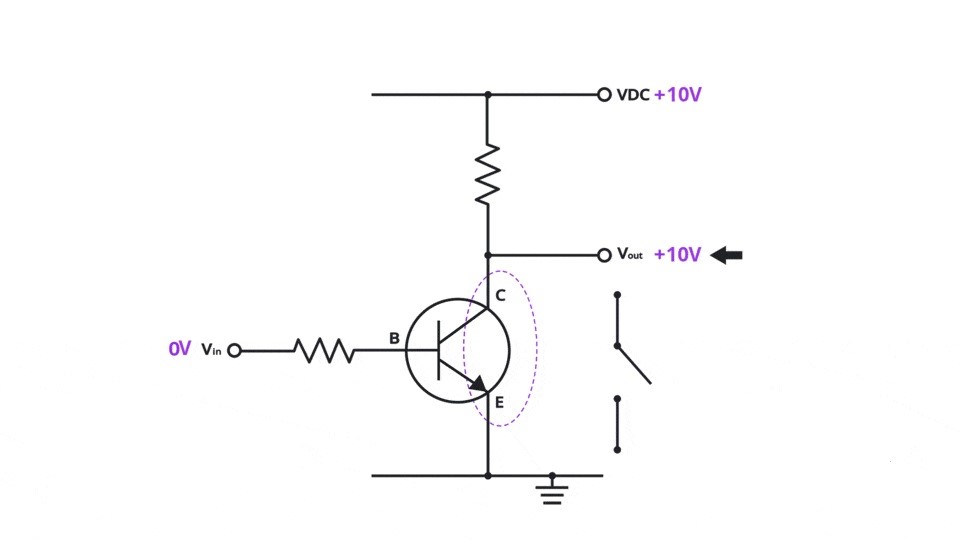 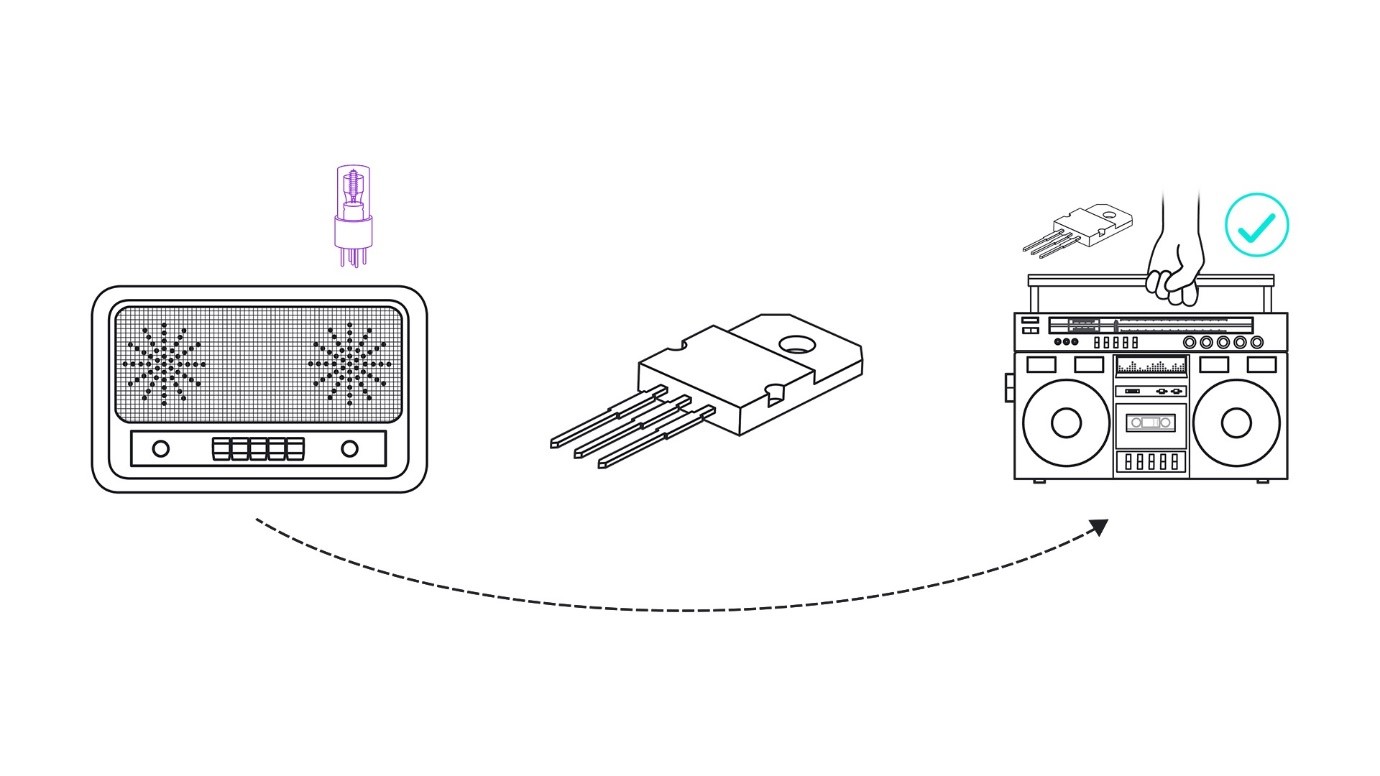 Application of transistors in industry 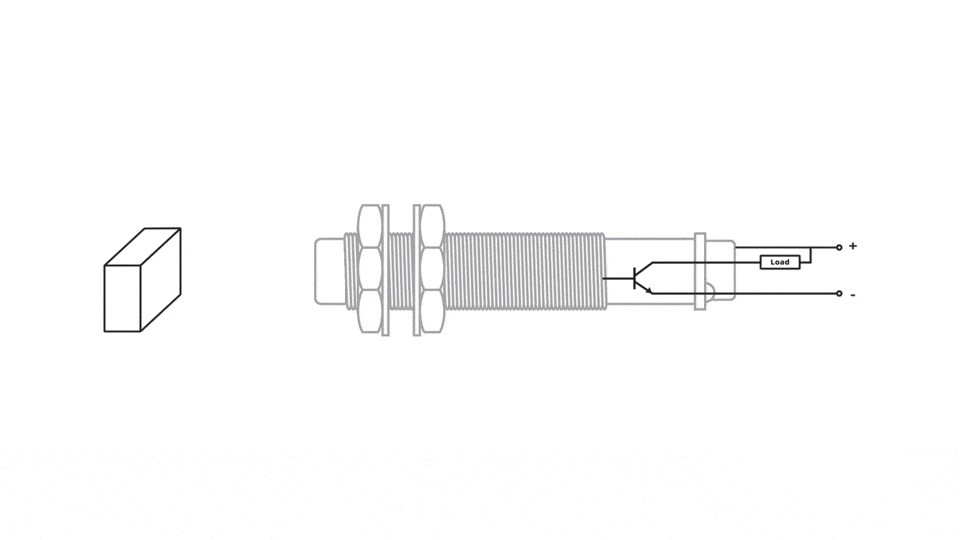 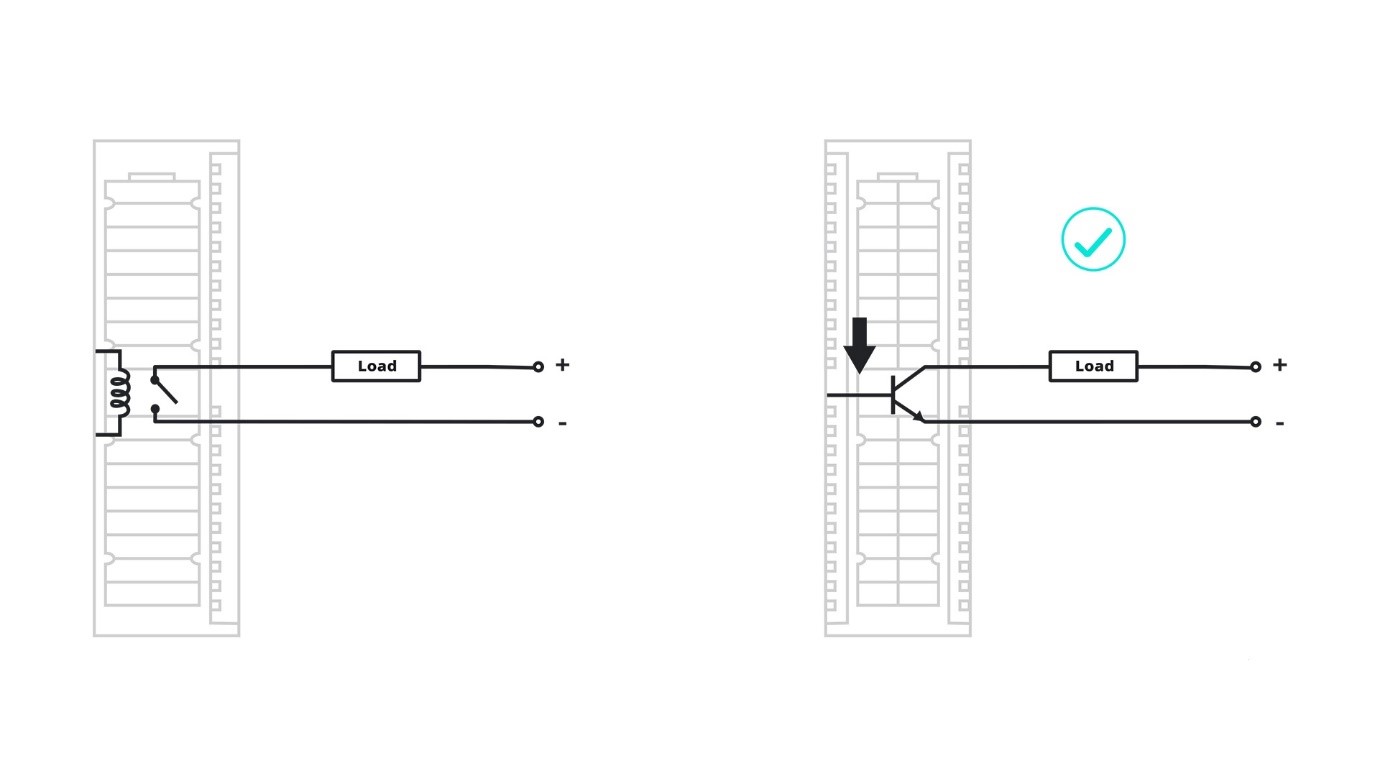 Transistors are electronic components used in circuits to control high current or voltage with low voltage or current.

The word transistor comes from a combination of the two words Transfer and Resistor.

– Transistors are made of silicon or germanium, which are semiconductor materials.

– The semiconductor is neither conductive nor insulating, but somewhere in between.

The most common transistors are BJT.

– There are two types of BJT NPN and PNP.

– BJT is used for sound amplification and as an electronic switch device.