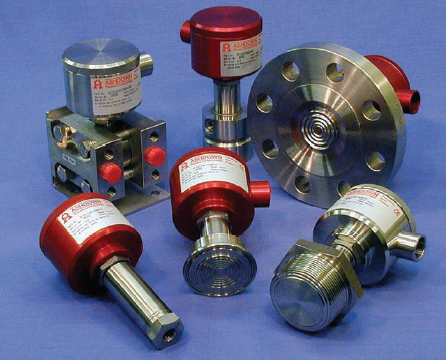 This type of pressure measurement is based on the motion of a core with high magnetic permeability inside the transformer windings. The motion of the magnetic core is due to the motion of the process fluid, which is transmitted to the nucleus by a diaphragm of a Berdon tube or a bellows.

Three coils are mounted on the pulverized tube, which contains a high magnetic permeability iron core. The primary winding is located between the two secondary windings and is fed by another current.

When the magnetic core is in the middle, the same voltage is induced on the secondary windings.

If the core is displaced from its central position due to a change in pressure, the resulting voltage on the secondary windings will be different. Secondary windings are usually closed in series. 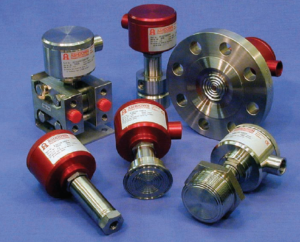 This method is an old method that was not used before the presence of tensometers and is now less used.