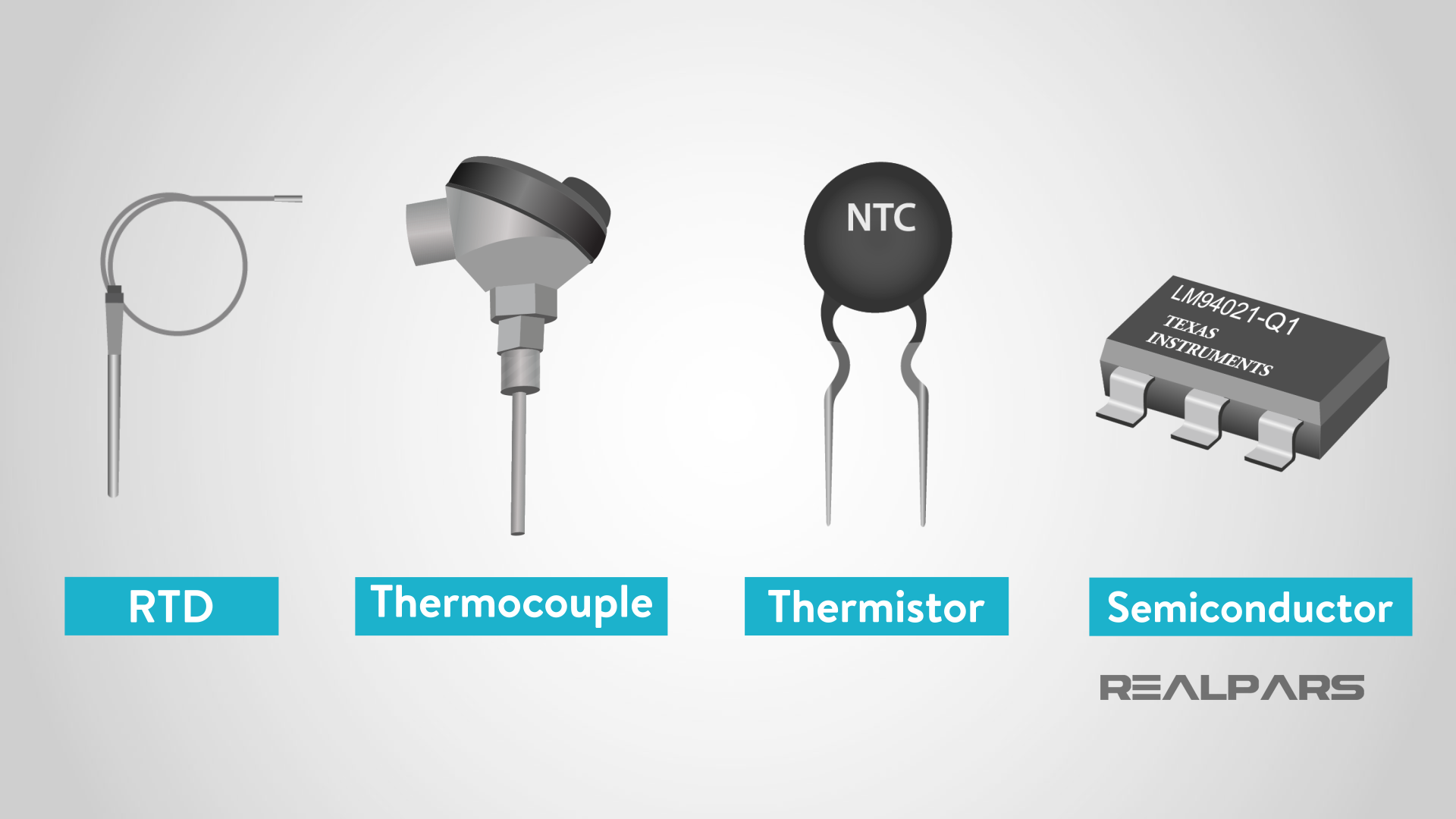 The whole system is tightened in terms of gas seal and filled with a suitable gas or liquid under pressure and filling. As the temperature changes, the pressure from the trapped fluid also changes and is displayed by the Bardon tube.

There are different types of filling systems, each with its own characteristics and benefits. The Scientific Equipment Manufacturers Association has divided the filled thermometers into four main classes based on the filling materials.

In most industrial applications, the use of mercury-filled systems is obsolete due to health risks. In addition to the use of liquid and liquid filled systems, they have lost their position for two reasons.

Currently, most filling temperature systems use gas and steam, but both have their limitations. The gas-filled type has large dimensions for operation in the desired temperature range

As mentioned earlier, filled thermometers are divided into four classes based on the filling material:

These systems are completely filled with a liquid and work based on the expansion of the liquid as a result of the increase in temperature. The filler fluid is usually a bare hydrocarbon such as auxin, which has an expansion coefficient of six times that of mercury, allowing smaller bubbles to be used.

Other liquids are also used as fillers. The necessary criterion is that the pressure inside the system should be higher than the vapor pressure of the fluid to prevent the formation of bubble vapors and also the solidification of the fluid.

The maximum temperature that a bubble can reach without damaging it is known as the outside of the system. Out of range is usually expressed as a percentage of the total range. In the case of fluid-filled systems, the out-of-range rate is 100%

The capillary pressure and bubble element in a system has a filler fluid in both liquid and vapor forms. The situation between the two must occur in the bubble. So that it moves slowly with increasing temperature and its pressure does not change. The intra-system pressure is a function of the vapor pressure of the filler fluid at operating temperature.

The nonlinear nature of steam-filled temperature systems is a disadvantage, but if the upper end of the range requires high sensitivity, nonlinearity will be an advantage.

The response speed of steam-filled systems is generally in the range of 1 to 10 seconds. This speed is faster than systems filled with liquid and mercury and is about the same as gas-filled systems. The allowable limit is out of range in steam-filled systems because the steam pressure increases exponentially with increasing temperature.

Class IIB systems: In Class IIB systems, all the filler fluid is in a bubble and the rest of the system is filled with steam. This type of temperature system can only be used in applications where the bubble temperature is always lower than the ambient temperature of the capillary or measuring equipment.

If this situation occurs creatively, the liquid will start to boil in the bubble and condense again in the Bardon tube. This fluid transfer cannot be completed due to insufficient fluid to fill the Bardon and capillary tubes. The read temperature will not be real when this transfer occurs.

Class IIB systems use the smallest bubble since the bubble should not act as a thermal expansion chamber.

IIC Class System: This system is capable of operating as both Class IIA (right) and Class IIB (left); The bubble is large enough. To accept all the filler fluid of Bardon and capillary tubes. The required bubble in this case is larger than the previous two types of temperature systems.

The role of the non-volatile liquid is only to transfer the vapor pressure into the volatile liquid / vapor composition that is trapped in the bubble. In this type of design, the process temperature can include anything beyond the ambient temperature. This system requires an even larger bubble than the IIT class.

The basis of the operation of gas-filled systems is that the pressure of a completely trapped gas in a constant volume is proportional to its absolute temperature. Nitrogen is a useful filler fluid for Class III systems because it is inert and inexpensive.

At temperatures above 427 degrees Nitrogen reacts with the bubble constituents and at very low temperatures it acts less as a complete gas. In such cases helium must be used. Different working ranges can be achieved by selecting the appropriate filler fluid.

In general, the bubble should be considered as large as possible to reduce the temperature effects on the capillaries.

The rate of response of gas-filled systems is usually good, since the maximum temperature in Class III systems is limited only by the allowable pressure and temperature of the bubble. They have out-of-range protection of 150% to 300%.

The gas-filled bubble is suitable for measuring a wide range of ambient temperatures, such as dryers and ovens.

Because the mercury is liquid, the V-class system is similar to the I-class system. These two classes differ in their unique properties of mercury and their importance as a temperature measuring fluid. Mercury has a fast response and high accuracy, and working pressures are relatively high.

* No need for nutrition

* For large ranges only