What is a Lysine Thermometer? 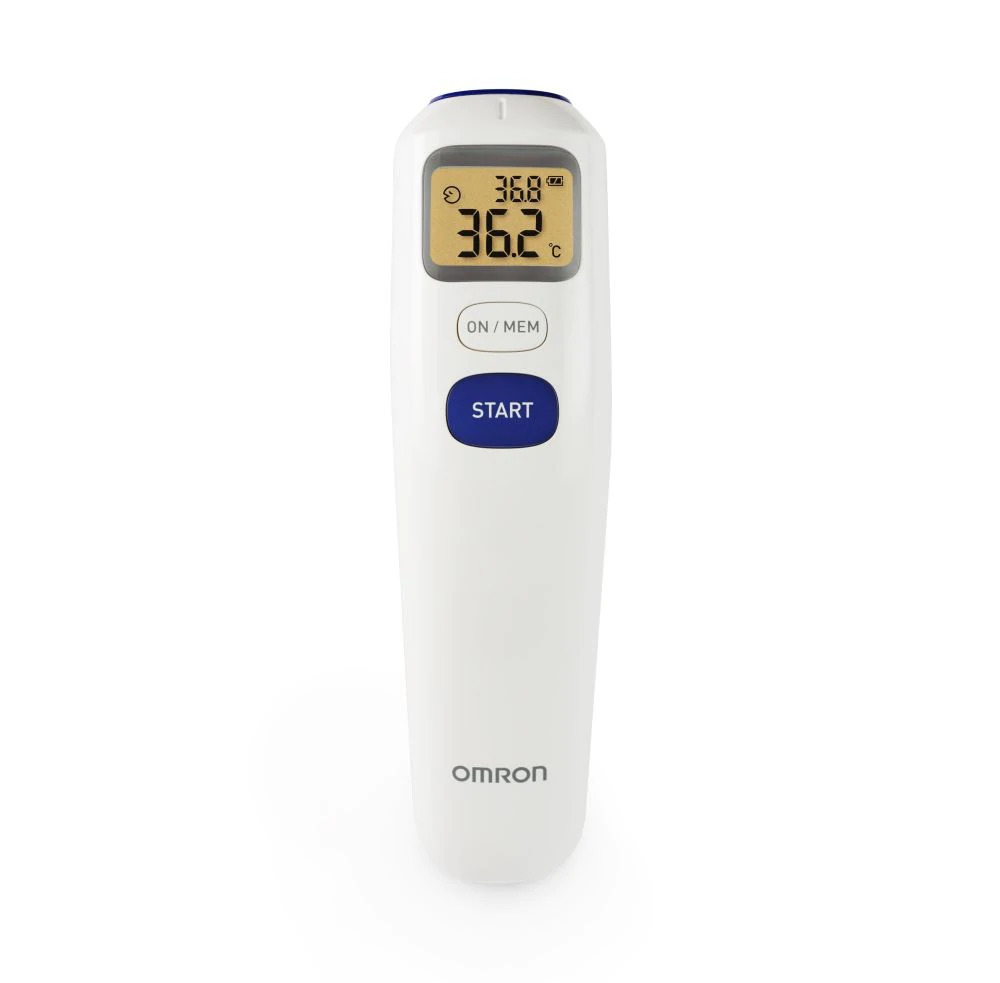 Temperature measurement and its methods:

There are two types of temperature sensors in industrial applications:

The common building characteristics in the contact type are as follows:

Temperature measurement with non-contact instruments is more complex and can be done using the following technologies: 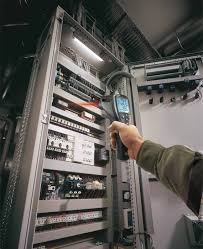 In addition to the normal air temperature, it is often necessary to measure and stabilize the maximum temperature that has occurred during a certain period, such as a day and night. For this purpose, the maximum thermometer is used. This type of thermometer with a slight difference is almost similar to conventional thermometers in that its capillary tube is very narrow at the point where it leads to the tank. When the temperature rises, the mercury in the tank expands and the resulting force can cause

Thus, the upper part of the glass index shows the lowest temperature that has occurred, while the end of the alcohol surface at the top of the tube indicates the instantaneous temperature of the air.

This thermometer is a combination of two minimum and maximum thermometers. This thermometer is made of a U-shaped glass tube whose two ends are closed. The lower part of the U-shaped tube with Mercury Filled. In addition to mercury, the upper part of the left tube is completely filled with alcohol, but half of the volume of the right tube, the end of which is an expanded tank, is filled with alcohol, and the other half is filled with a type of gas. At the highest level of mercury and in the alcohol in both columns, there are colored glass indicators with a needle embedded in the middle, which rises and falls due to heating and cooling, followed by expansion and contraction of the mercury surface. The highest level of mercury in the left branch is the minimum temperature and the highest level of mercury in the right branch is the maximum temperature.