What is an Air Vent? 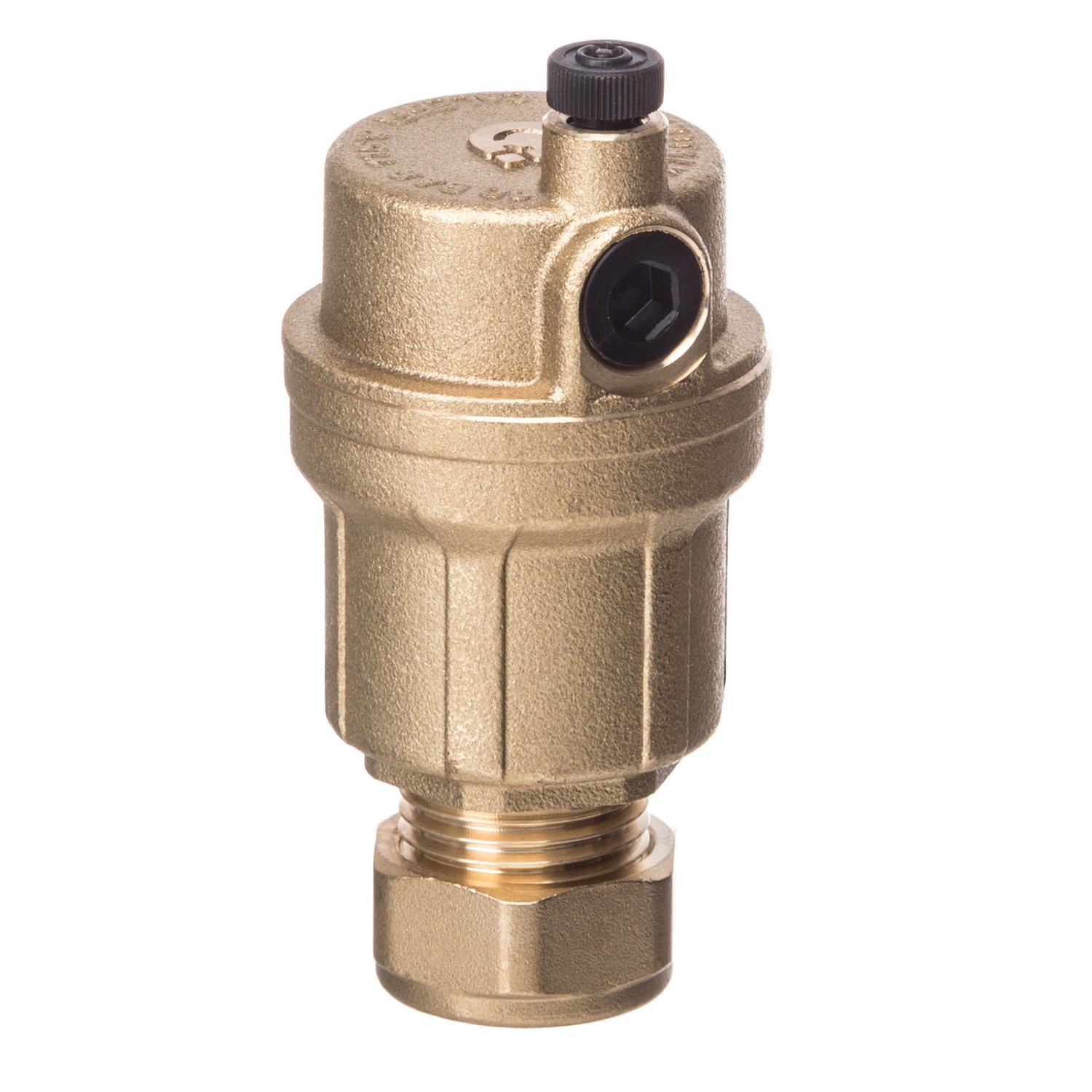 Air conditioning only for initial evacuation

■ The amount of discharge

Air discharge valves with fast discharge mechanism appear during operation with low pressure up to 0.015 MPa. By removing a large amount of air from the piping system at low pressure, the supply of primary waterless air in the valve is ensured.

The vacuum cleaner valve works in the same way as the air drain valve, but it has an air inlet function that works when negative pressure is created. Prevents the flow of system current or the unit in which the water is supplied by quickly removing the negative pressure.

In order to drain the air, the “air drain valve” is installed at the top of the vertical water supply system. In this case, however, if the pressure inside the piping system decreases due to a temporary water supply suspension or accident, the pressure above the vertical piping system becomes negative, which can cause a backflow (reverse siphon) phenomenon inside the building.

For this reason, the top of the vertical piping system needs a “vacuum valve with a vacuum breaker” which has both the function of inserting enough air into the pipeline to relieve negative pressure and the function of being able to drain the air under pressure. Be

Display of the amount of incoming air

The Nagoya Water and Sewerage Authority and some other business units determine the amount of incoming air for each nominal size of vertical pipes based on the opinion of the Scandinavian countries.

Examples of negative pressure accidents in the vertical piping system

Disconnection of water supply pump (water cut) is due to power outage.

Residents downstairs turned on the tap.

Although there were three control valves between the bathtub faucet and the faucet to prevent backflow, the hot tub water came out of the downstairs faucet due to the failure of the operation.

* Valve review is structurally improved and reliability is increasing.