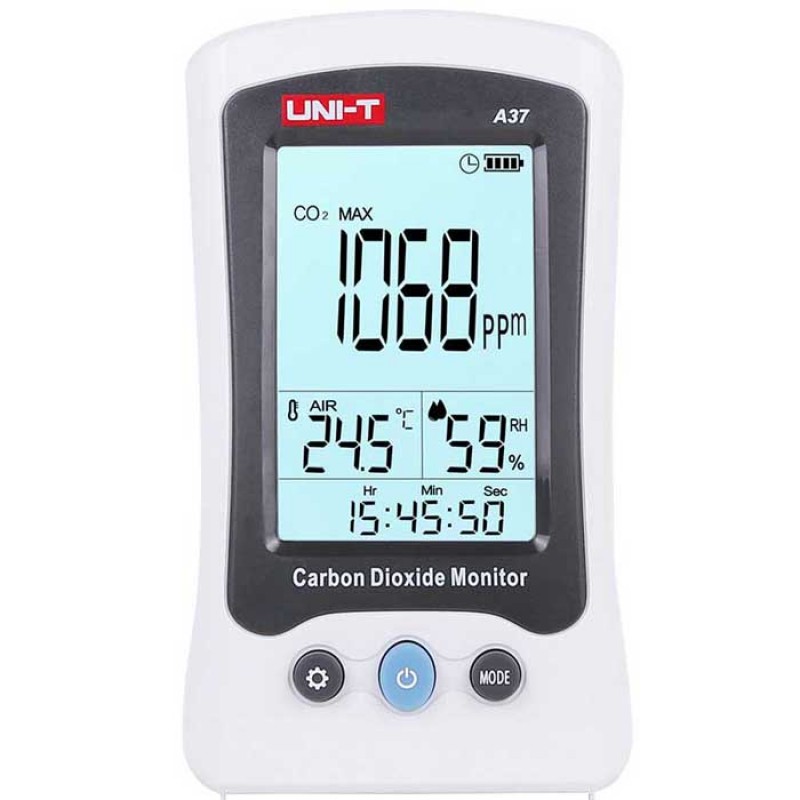 Sensors are the sensing element of a system that converts physical quantities such as pressure, heat, humidity, flow, etc. into continuous or discontinuous electrical quantities or even non-electrical quantities (such as changing the internal resistance of a sensor). These sensors are used in a variety of measuring devices and systems Analog control And digital are used like PLC. The performance of sensors and their ability to connect to various devices, including PLC, has made the sensor an integral part of the automatic control device. The sensors send various information about the status of the moving parts of the system to the control unit and change the performance status of the devices.

In this section, we will first explain the methods of measuring the four important quantities of heat, flow, level, and pressure, and finally we will talk about contactless switches.

Which are classified into two general groups:

Detectors that are not in contact with the fluid.

These detectors in which the method of fluid contact with the receiving element Temperatures Used include the following types:

One of the most common temperature sensitive devices is the thermocouple. The story of the thermocouple goes back to the discovery of See Beck in 1821 about the existence of an electric current in a closed circuit of two heterogeneous metals while two connection points are at different temperatures. Such a thermocouple is shown in the figure below.

Here A and B are the two metals and T1 and T2 are the temperatures of their connection points. I represents the flow Thermoelectric Is in the current circuit. A is usually thermocouple-positive than B if the T1 connection is colder.

Different materials can be used for two thermocouple metals, each of which has its own characteristics. Factors that affect the choice of thermocouple material are:

B) Linear relationships between temperature and EMF

C) The amount of EMF for each degree of temperature change

1) Limit of error and sensitivity

– Vulnerable to sulfur, oxygen and moisture

– Use of thermocouples in corrosive and oxidized atmospheres

Use Well with closed bottom

Use Well by passing a neutral gas through it

– Ability to use against shocks, pressures and vibrations

– Prevent errors due to fluid movement

The above are the reasons why we use Well for thermocouples. One drawback that a well can create for our measurement is having a time constant. Therefore, in places where there are no problems that cause the use of Well, less thermocouple without Well is used to achieve a fixed time.

– Measure the range of small changes

– Having a small bulb

In this type of filled meters, due to the effect of ambient temperature on the hair follicles Fluid,An increase in volume occurs which causes a measurement error. To compensate for this error, special systems are installed Becomes.