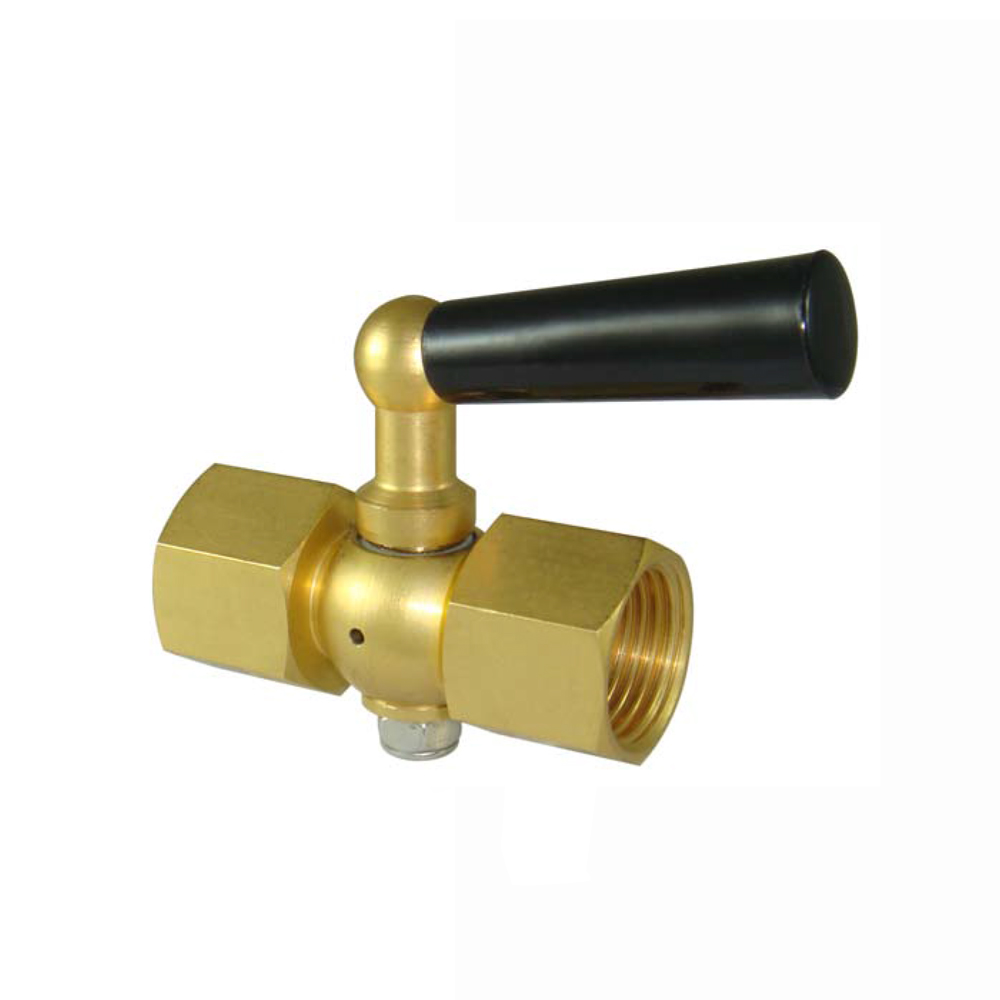 Equipping the industry Supplying equipment for oil, gas and petrochemical industries Importing and supplying all kinds of samovar valves

Samovar milk is mostly used for water fluid and should not be used for flammable fluids.

Definition of pressurePressure is the force exerted on a unit of surface denoted by the abbreviation p.

This quantity plays a major role in gases because it is one of the characteristic quantities of gas, so most of the laws of pressure are hidden in gases and are used to obtain the equation of state of gas.

The concept of pressure

The effect of force on a surface depends on how the force is applied.

A person wearing studded sneakers. The nails of his shoes sink into the ground while ordinary shoes do not damage the ground.

It is noteworthy that in both cases the force applied to the surface is the same and is the same force as its weight.

The difference between the two is that sneakers exert force on a small area.

In mathematical language, pressure is expressed as follows:

P = F / A where P is the pressure, F is the force and A is the cross section of the force.

Skiers wear ski boots when skiing because it has a larger cross-section and reduces the pressure on the surface.

Due to the very small cross-sectional area of ​​contact with objects (such as the hand), the knife, due to the application of a small amount of force, creates a larger unit surface force (pressure) and causes the cutting of objects.

Pressure is expressed in different units. Our standard unit in SI is Pascal, which is equal to (1 Pa = 1N / m2).

One Pascal is equal to the amount of one Newton of force per square meter of body surface area.

The best unit that can be used as a reference for other units is the Atmospher, which is defined as the average air pressure at sea level.
Because Pascals are a small unit of pressure, they usually use kilopascals (kpa), which is equal to 1000 Pascals.

Each barley is approximately equal to 100 kpa. Meteorologists use the millibar unit, which is equal to one tenth of a pascal.

Other units of pressure include religion per square centimeter (dyn / cm2) or torr.

Because the measurement of pressure in a U-shaped tube is determined by measuring the length of the mercury liquid, the unit of centimeter of mercury (cmHg) is also commonly mistaken for the quantity of pressure.

How to measure pressure

Pressure is measured with the help of pressure gauges.

The main barometers that are named according to the mechanism of experts are: 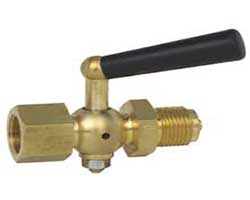